Wild Pigs…God is so good, and truly does answer prayer...

Since living in Guyana we have been told about the numerous animals we have here in the jungle and which ones are dangerous and which are harmless. We know generally which are the most poisonous snakes and know that the jaguars are here but have been told they are elusive and not likely to attack humans (though on occasion they have).

But one animal we continued to hear stories about were the wild pigs; which some of our local friends made out to seem quite aggressive. We had been told if you came across a herd they could chase you and if someone went into a tree to get away the pigs had been known to stay at the bottom of the tree, sometimes hours waiting for a person to come down. Others said though they wouldn’t hurt you unless they had babies. We really didn’t know what to think, but after hearing enough stories, we began to say that pigs were one of the animals we didn’t really want to run across in the jungle! In the past we have come across numerous places along paths where we could tell a herd had crossed or smelled their scent, but we had never seen them...until our up close encounter yesterday.

While out on a hike, Jax and I had decided to walk on further down a side path while Tony planned to walk back to our house. (Only when we split we forgot he took the snake bite kit which we needed and we had the house key which he needed.)

Jax and I had hiked about 45 minutes on the side path and then it got too thick and hit a dead end. So we decided to turn back. All along the walk we saw places where the path was disheveled where what looked like a very large animal, we thought maybe the wild cow, had crossed over. But, when we looked closer there were quite a few sets of prints. But, we didn’t think too much about it, since we had seen this before while hiking.

After turning around we walked about 10 minutes back from where we had come when we started to hear a strange sound off to the side of the path. Jax thought it was a wood pecker and I thought it was monkeys. We decided we would stop and see what it was since it was getting louder and coming our way. But as the sounds got closer it was clear it wasn’t either. We began hearing grunting and low rumbling sounds. Then things began to feel more serious, as we had forgotten to bring a stick with us (which we normally carry on hikes just in case), and all we had was a large umbrella (not much of a defense!)

It happened quickly, before we realized it the path where we were standing was in the middle of a herd of wild pigs. Jax spotted about 10 to the right of us crashing around through the woods (though we couldn’t tell if they were coming towards us or away from us-they seemed confused). Then we began hearing the grunting sounds of quite a few more to the left of us.

Jax froze and grabbed my arm and said we should stand still since they were all around us, but the sounds kept coming closer. We said a prayer and asked God for protection, then made a decision to go forward in the direction of the main path where we had parted from Tony an hour or so before. Just as we moved forward one of the pigs came crashing through the jungle onto the path in front of us. We stopped, began praying again but more urgently, and started repeating Bible verses. Praise the Lord, he passed and ran to the other side with the rest of the pigs. He seemed more frightened than we were! We passed through walking as silently and quickly as we could, but kept praying, fast walking and repeating verses. Couldn’t believe how many of them we heard, but we didn’t stop to look or count exact numbers! (I did a little research later and found that herds are generally upwards of 25 pigs sometimes as large as 50)

Once we had walked fast for about 5 or 10 minutes and could no longer hear them we rounded a corner in the path and began to run. When we made it back to the main path we found Tony who had come back looking for us after realizing he had the snake bite kit and we had the keys. What a relief to see him. Once we all got home I laid down and slept like a log for an hour or so, I think my body was exhausted from the adrenaline rush!

God is very wonderful to send His angels to confuse wild pigs, bring Bible verses to mind when we need it most, answer our prayers and even send loved ones back to look for us! What a good and merciful God we serve!! 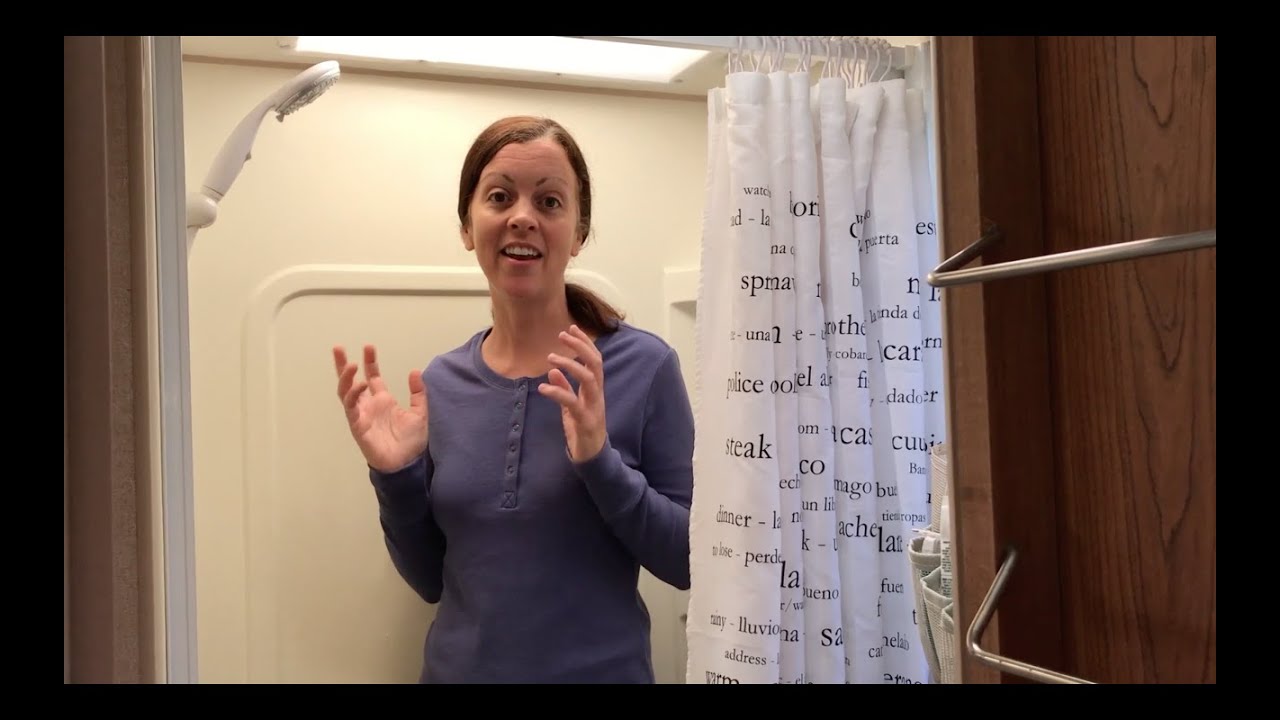